In October 2018, Lion Air Flight 610 crashed into the Java Sea minutes after departing an airport in Indonesia, killing 189 passengers and crew. An investigation revealed the 737 MAX aircraft, which had been in service two months, incurred flight control problems and instrument and angle of attack (AoA) sensor failures, which were exacerbated by a new maneuvering characteristics augmentation system (MCAS) and pilot response to the malfunctions. 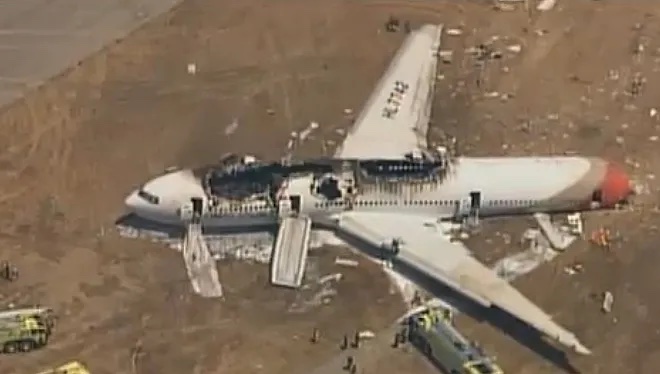 Less than five months later, Ethiopian Airlines Flight 302 crashed under similar circumstances, killing all 157 passengers and crew, eventually prompting regulators around the world, including the FAA, to ground all 737 Max aircraft.

The crashes prompted international civil aviation, FAA and National Transportation Safety Board investigations, as well as an 18-month congressional probe that culminated with the passage of the Aircraft Certification, Safety, and Accountability Act. It was the first major piece of federal legislation in a decade targeting aviation safety.

What changes should be made? Here is the specific topic to build consensus around FAA Reform.

Every candidate and every political party who fields candidates for public office should both have and publish their position on this camp topic (FAA Reform) as a condition for public support, so people know how the candidate proposes to represent them, and they (the people) can hold him (shorthand for all genders) accountable for how their actual representation and votes compare to what their campaign position on this topic was.

Please consider the topic (of FAA Reform) for which you believe some position should be part of the platform you support.