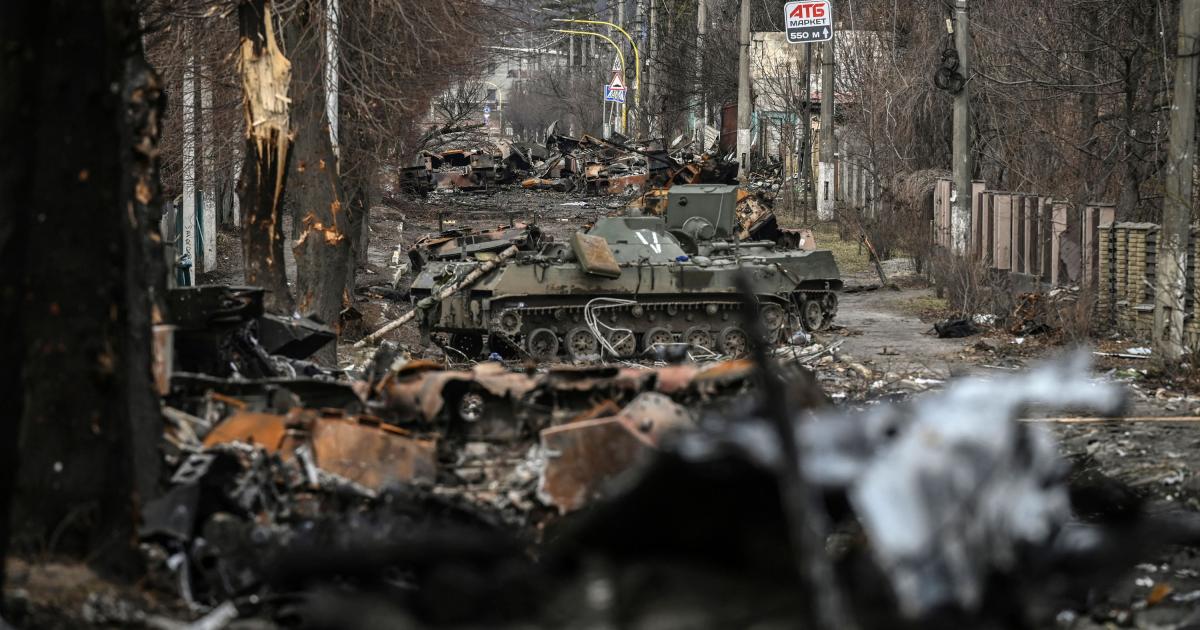 There are eerie similarities between Germany’s invasion of neighboring Czechoslovakia and Russia’s invasion of Ukraine in February 24, 2022. Preceded by claiming “historic” Russia areas of Crimea in 2014, ignored diplomatic efforts and a policy of appeasement, Vladimir Putin started another war in Europe.
Where do you stand? Is Russia justified or is Russia a bully?

Every candidate and every political party who fields candidates for public office should both have and publish their position on this topic as a condition for public support, so people know how the candidate proposes to represent them, and they (the people) can hold him (shorthand for all genders) accountable for how their actual representation and votes compare to what their campaign position on this topic was.