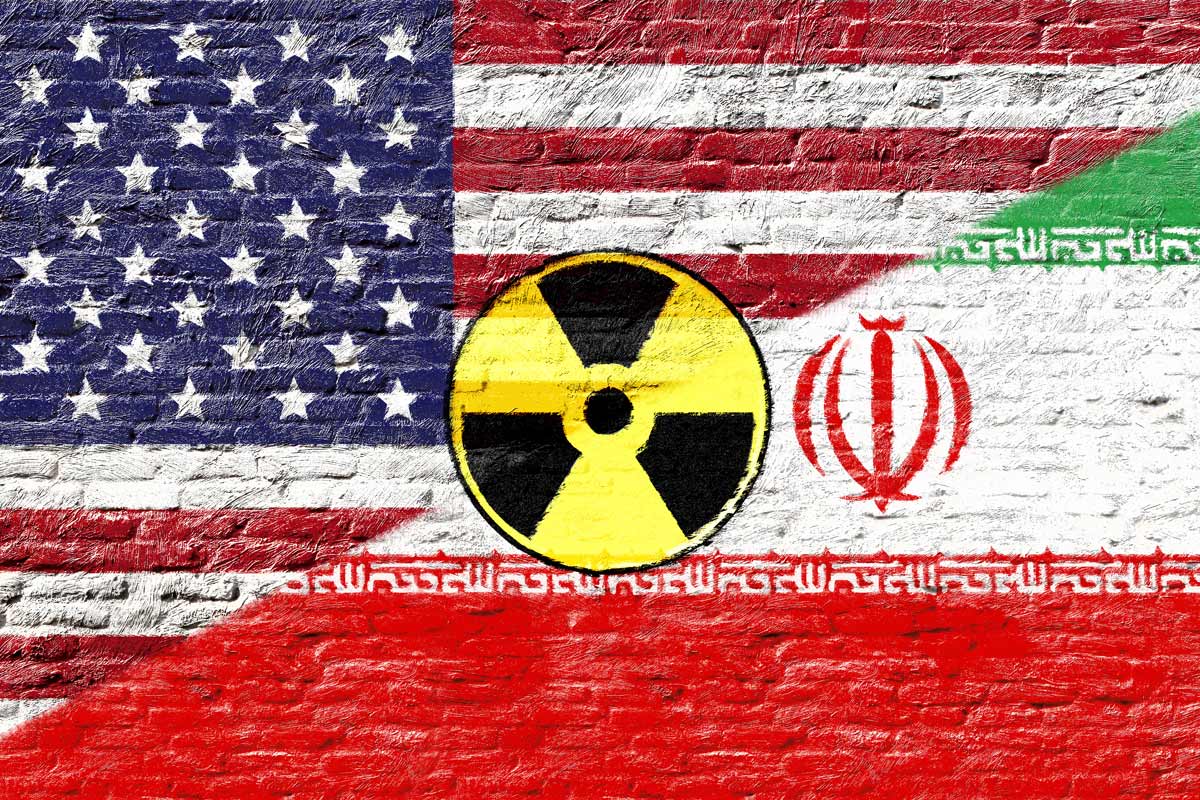 The Iranian government signed the nuclear non-proliferation treaty in 1970. After a whistleblower provided evidence that Iran was developing nuclear weapons, the UN Security Council demanded that Iran cease enriching uranium in 2006.

In November 2021, Iran declared that they were indeed planning to create nuclear weapons.

To the honest observer, the obvious answer to all these questions is a resounding NO!

No amount of reading, begging and bribing Iran will change the the fact that they are a rogue nation and an enemy to the United States. The United States, joined by freedom loving countries everywhere, must continue strong sanctions against the Iranian government.

Total Support for This Camp (including sub-camps):
0.25