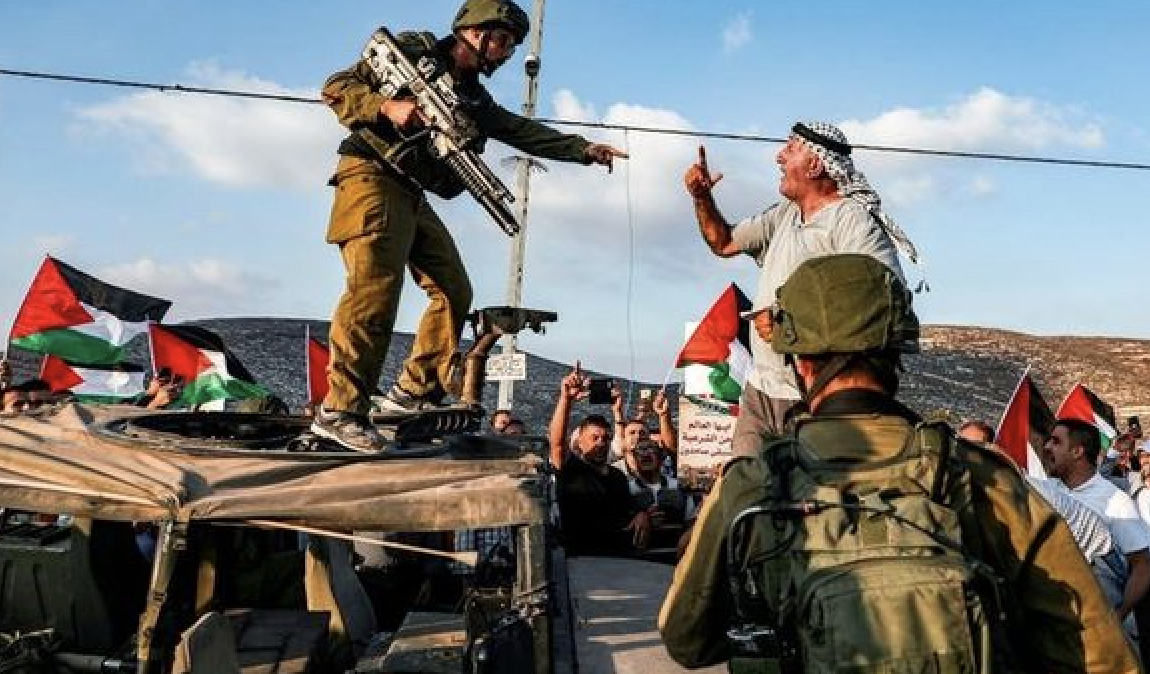 It’s hard to pinpoint a precise moment when the conflict began, but it really took off after World War I. Both Jews and Palestinians were expecting to establish self-governance in Palestine when Ottoman rule there came to an end. But competing claims to land became more intense as Jewish immigrants arrived in increasingly large numbers.

Clashes in April 1920 are often cited as the first major incident in the conflict. Over a period of a few days, five Jews and four Palestinians died and hundreds more were injured. Many countries have gotten involved in some way. British policies during U.K. administration of Palestine actually played a role in shaping the conflict. Egypt, which went to war with Israel several times, helped lay the groundwork for the Israeli-Palestinian peace process through its own peace process with Israel in the 1970s. Since the 1990s the United States has played a key role as mediator between the Israelis and the Palestinians, and both Israel and the Palestinian Authority rely heavily on substantial U.S. aid.

Every candidate and every political party who fields candidates for public office should both have and publish their position on this camp topic (Recognize Palestinian State) as a condition for public support, so people know how the candidate proposes to represent them, and they (the people) can hold him (shorthand for all genders) accountable for how their actual representation and votes compare to what their campaign position on this topic was.