"The first amendment to the United States constitution begins, “Congress shall make no law respecting an establishment of religion, or prohibiting the free exercise thereof …”


"Fast forward almost 250 years and religious freedom is one of the most pressing issues in American culture today.

"Religious freedom is more than the “freedom to worship” at a synagogue, church, or mosque. It means people shouldn’t have to go against their core values and beliefs in order to conform to culture or government.

"Religious freedom protects people’s right to live, speak, and act according to their beliefs peacefully and publicly. It protects their ability to be themselves at work, in class, and at social activities. " https://www.heritage.org/religious-liberty/heritage-explains/religious-freedom-whats-stake-if-we-lose-it 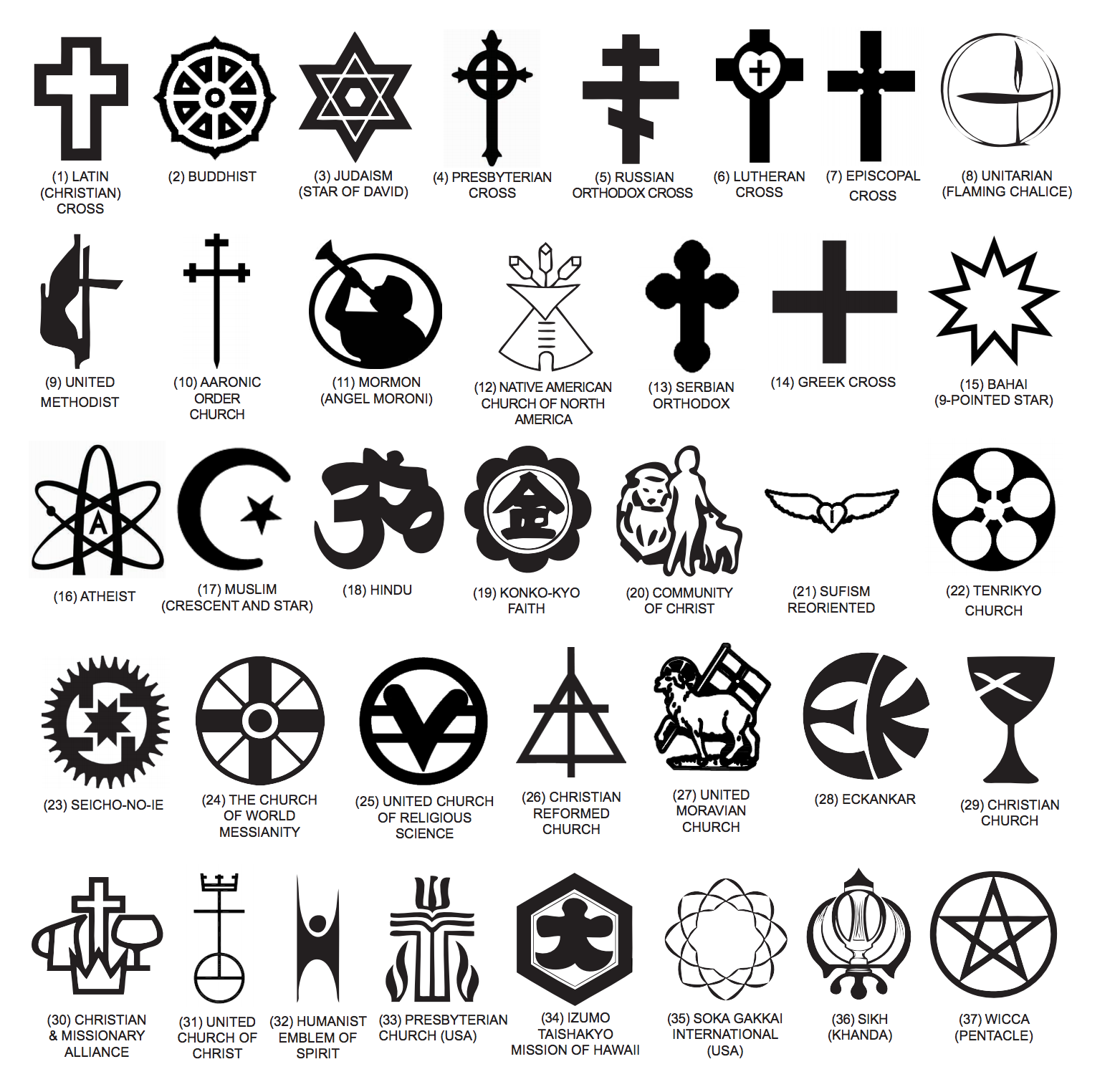 What do you think?

Every candidate and every political party who fields candidates for public office should both have and publish their position on this camp topic (Religious Freedom Protections) as a condition for public support, so people know how the candidate proposes to represent them, and they (the people) can hold him (shorthand for all genders) accountable for how their actual representation and votes compare to what their campaign position on this topic was.

Total Support for This Camp (including sub-camps):
0.17