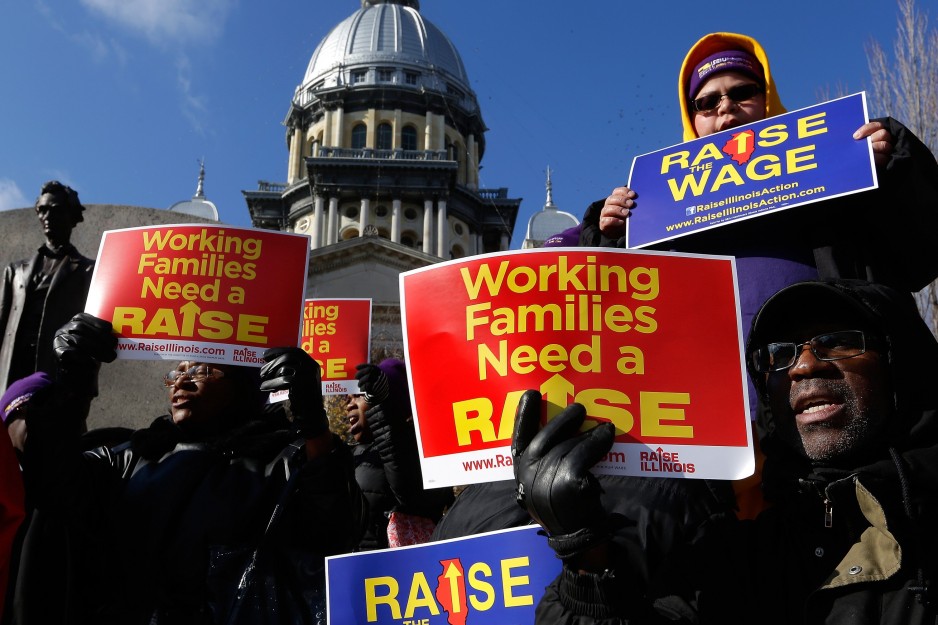 The bill died in the Senate, however, as the Senate Committee on Health, Education, Labor, and Pensions declined to vote on the legislation (or to discuss any increase in the minimum wage, for that matter). As a result, the debate about whether to lift the minimum wage rages on.

With Joe Biden winning the presidential election in November 2020, a federal minimum wage of $15 an hour might be closer, as it is one of his policy agendas. The discussion around the increase in the federal minimum wage brings both pros and cons. (Read the full article here: https://www.investopedia.com/articles/markets-economy/090516/what-are-pros-and-cons-raising-minimum-wage.asp)

What are the pros and cons of raising the minimum wage? What do you support?

Every candidate and every political party who fields candidates for public office should both have and publish their position on this camp topic (Minimum Wage Reform) as a condition for public support, so people know how the candidate proposes to represent them, and they (the people) can hold him (shorthand for all genders) accountable for how their actual representation and votes compare to what their campaign position on this topic was.

Please consider the topic (Minimum Wage Reform) for which you believe some position should be part of the platform you support.