In 2020, the US sent $11.6 billion in military aid to 157 different countries, according to United States Agency for International Development and State Department data.[1] The contributions amounted to less than 2% of the $683 billion spent that year on national defense. It was the lowest amount the US gave in military aid since 2004. 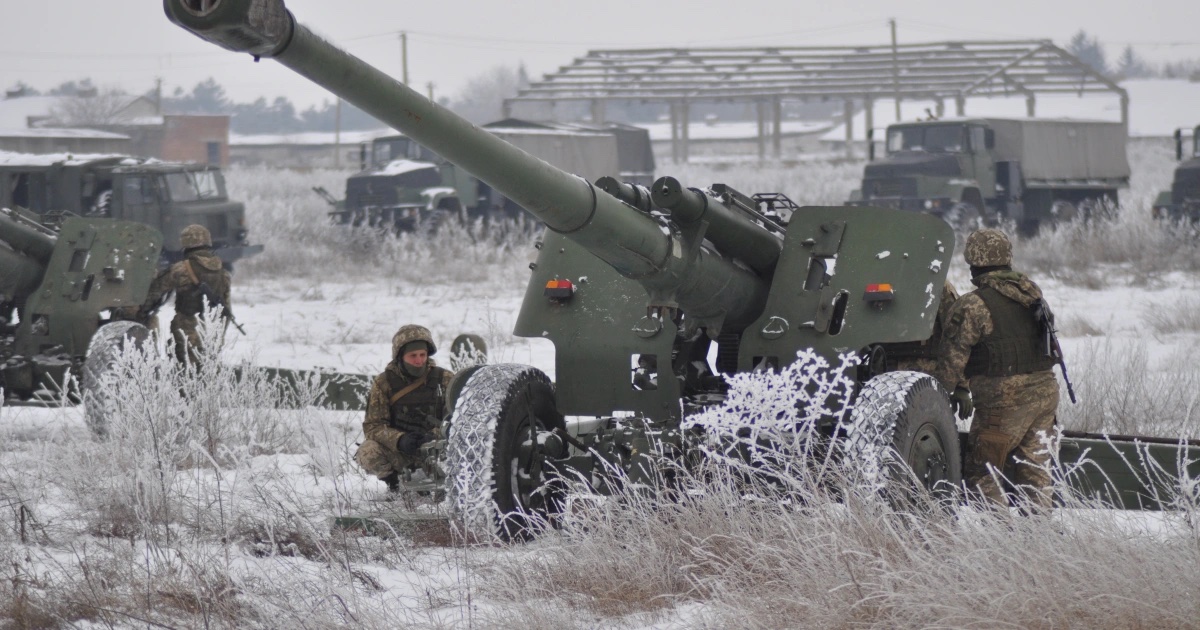 Examples of military aid include funds for training or paying a country’s military, as well as sending weapons, vehicles, and other military equipment.

Due to reporting constraints, data on military aid can exclude some Defense Department spending. This includes missile defense funding for Israel or US military assistance that’s classified for national security reasons.
Adjusted for inflation, the US government has given other nations nearly $1 trillion in military aid since 1947.

Is this money well spent? Should the US give any military aid? Would the money be better spent on domestic programs?

Join with others and let's Canonize the right answer!

Every candidate and every political party who fields candidates for public office should both have and publish their position on this camp topic (US Military Aid) as a condition for public support, so people know how the candidate proposes to represent them, and they (the people) can hold him (shorthand for all genders) accountable for how their actual representation and votes compare to what their campaign position on this topic was.