This topic is a Plank of the Platform of the People.

"Comprehensive immigration reform, a policy concept that first gained currency in 2001 in the U.S. political world, would marry increased border enforcement with legalization for unauthorized immigrants and the ability to bring in future workers needed by the U.S. labor market. Debated in the U.S. Senate in 2006, 2007, and 2013, comprehensive immigration reform (CIR) would touch virtually every facet of the U.S. immigration system. The policies and many effects that would flow from CIR legislation are analyzed here." https://www.migrationpolicy.org/topics/comprehensive-immigration-reform 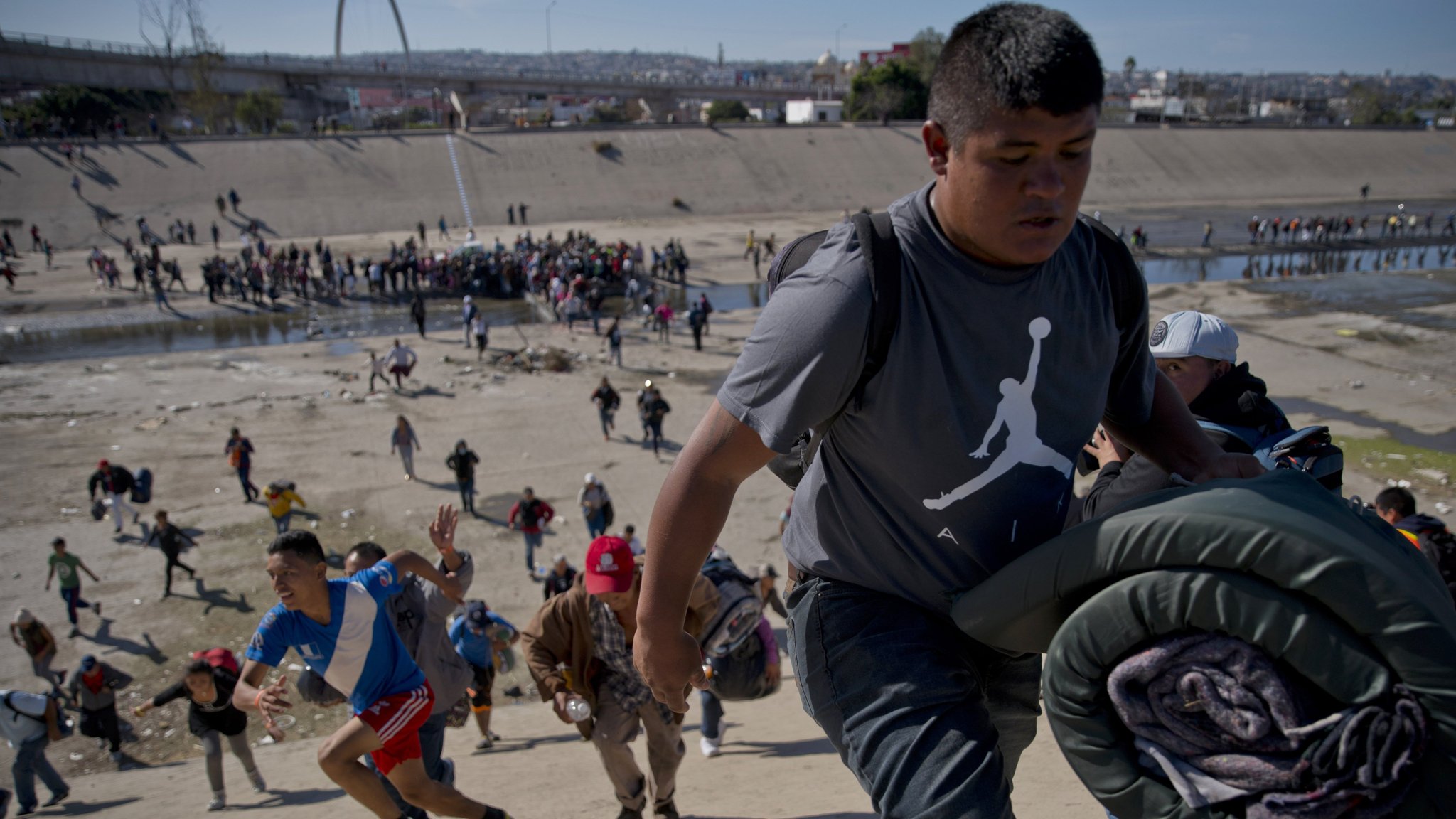 Yet nothing is being done! Immigration is used as a political tool to just virtue signal.

Total Support for This Camp (including sub-camps):
4