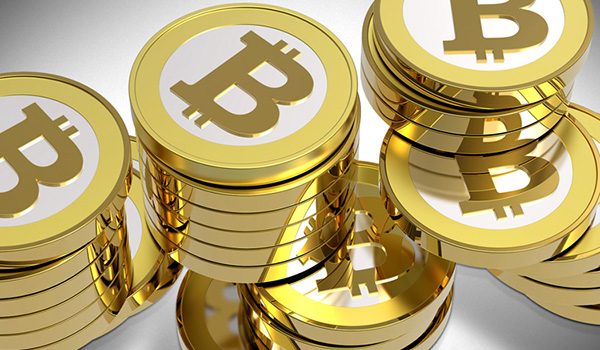 The Consciousness survey project is demonstrating how crowds of experts striving to communicate concisely and quantitatively can blow away any other system of theoretical wisdom amplification and education. Currently, the best the "Ivory tower" has to offer are the exponentially growing (now more than 20 thousand) "peer reviewed" documents, university courses on "Philosophies of Men" mostly about historical and falsified theories and terminologies, or laughable attempts to copy what we are now doing at Canonizer.com with primitive surveys. Obviously, even if someone could manage to 'connect the dots' in any of that, or claim there were any emerging consensus theories, anyone, especially if they hold a mistaken popular view, that wanted to disagree with anyone making such a claim could easily just laugh them down as being biased in a field so many want to believe has no consensus whatsoever.
In comparison, the Consciousness survey project is collaboratively building concise descriptions of the best theories and rigorously measuring for how much consensus there is for each. Everyone can easily track which theories are up and coming, and which are fading and have been falsified for most experts. Even high school students can get quickly educated, make significant contributions and help amplify everyone's wisdom. Everyone can finally avoid all the tiring yes no argumentation, not waste time on theories experts are abandoning, and become even more educated, if they desire, by getting involved and contributing, themselves. Even experts such as Steven Lehar, David Chalmers, Daniel Dennett, and a growing number of others are now starting to take notice, and are increasingly participating at various levels, adding to the ability of these hobbyists to amplify their wisdom.


Similarly, there is a huge amount of similarly worthless, often wrong, mostly naive information being spouted by all the media, pundits, bloggers, to say nothing of the bleating conspiracy theorist, and fear mongering prone crowd in general. The goal of this Crypto Currency Survey project is connecting the expert dots in all that so the expert consensus can rise above all the popular bleating noise on the following issues. The goal is to have a collaborative built concise and quantitative representation of this amplified consensus wisdom about what virtual currencies are, what should they be, and where they are headed in the future?


Canonized list of survey topics in this survey project