Certainly, the Constitution intended our nation to be democratic within reasonable limits.

The vote was not granted to 18 year old Americans until 1971 by the Twenty Sixth Amendment, despite the fact that 18 year old citizens had been subject to the draft for decades. A significant controversy rose during the Vietnam war about the fact that over half the men killed in Vietnam were under age 24, and many were 18 years old and deemed ineligible to vote in a country that required their lives in its “defense”. (Writer’s note: Calling the Vietnam war a “defense” does not border on, but rather, crosses well into the realm of American insanity) 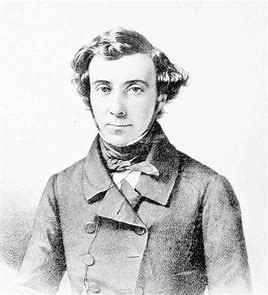 It has been argued that “Democracy is nothing more than mob rule, where 51% of the people may take away the rights of the other 49%.” With this in mind, the American Constitution created not a pure democracy, but a democratic republic, with Constitutional checks and balances.

Still, handing over the vote to everyone that is otherwise qualified as a citizen, has always raised questions. Someone mentally incompetent is not, by being mentally incompetent, disqualified for citizenship. Are they qualified to vote, if not qualified to enter into a contract in the eyes of the law? Should they be? It can be reasonably argued that the outcome of elections and the stability of our nation is not improved by the ballots of the insane, nor is it by the ballots of those whose fundamental ignorance manifests itself in the extreme. 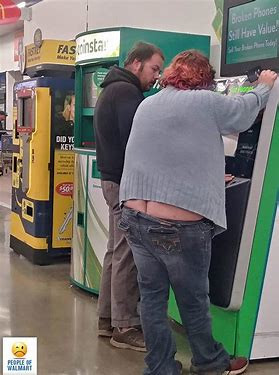 How ignorant is too ignorant is a reasonable question. How competent is sufficiently competent is a reasonable question. These are politically and socially challenging questions. They are questions that most surely would inspire debate and strong opinions. They are, however, healthy and responsible questions that are worthy of our consideration as would be the socio-political exercise of struggling not only for an answer, but a rationally rooted approach to arriving at the consensus required for an acceptable answer on all the levels it should be considered.

The notion that no standard of competency should be required to vote, is pure folly, even if it is the folly that has been acceptable for generations. Folly does not cease to be folly by reason of never being addressed for its inherent and obvious weakness or fallibility. We, the people, however, do become increasingly weakened as a nation by the cumulative affect of lacking the courage to acknowledge and correct our own folly.

This writer suggests: Let responsible questions be asked. Encourage the social maturity to seek responsible answers. Yes, he suggests. Minimum voter competency standards should be identified, amidst responsible consensus, and, once identified, adopted for the health and well being of the Nation. The exercise of entertaining the question may well contribute as much to increased social responsibility as finding a broadly acceptable answer.